Can audio surveillance be justified? 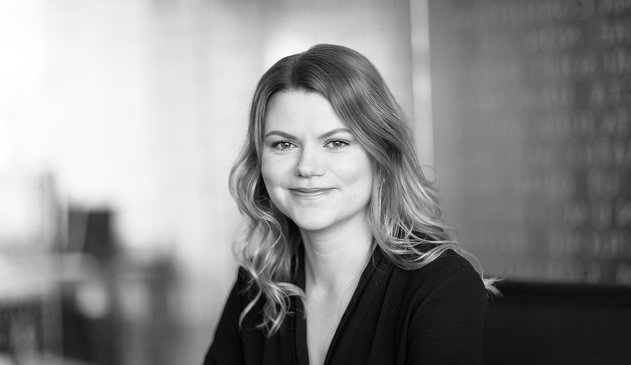 In 2021, the Estonian DPA initiated proceedings against a gas station because it was claimedly using audio and video surveillance in its service stations to track its employees for various purposes. Although other issues related to processing of personal data were also in question, the use of audio surveillance gained the most attention. Especially as the DPA stated rather firmly that the use of audio surveillance cannot, in most cases, be justified, and must, in the current case, be stopped.

The DPA found that there are less intruisive means to achieve the purposes for which the controller said it needed to process the audio recording for, including video surveillance. The DPA also noted that: (i) it cannot be expected that any and all conflict situations can always be solved; and (ii) although there surely are situations where audio recordings can be useful, using them to solve any and all conflict situations may lead to a “new normality” where we are currently with video surveillance, meaning that it is much more normal and widely used than it was some time ago.

It is also interesting to note that the penalty for non-compliance with the precept was set at EUR 25,000, which is, to my knowledge, one of the largest proposed by the DPA. It should be reminded that in Estonia, it is not currently possible to impose administrative fines. Most often, the DPA attempts to achieve compliance by issuing precepts with the warning of a penalty (which can be imposed multiples times). It is also possible to start misdemeanor proceedings, however this is usually not practiced by the DPA.