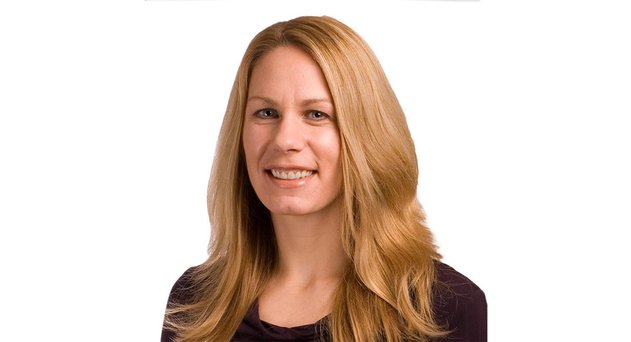 On June 15, 2022, the Government of Canada introduced Bill C-27, titled the Digital Charter Implementation Act, 2022. This legislation is Canada’s latest effort to strengthen its federal privacy regime and align the Canadian landscape with jurisdictions that have modernized their privacy laws.

Bill C-27 succeeds Bill C-11, which the federal government tabled in 2020. Bill C-11 died on the Order Paper at the call of the general election in August 2021. Bill C-27 reintroduces the Consumer Privacy Protection Act (CPPA) and the Personal Information and Data Protection Tribunal Act (PIDPTA). The CPPA would replace Part I of the Protection of Personal Information and Electronic Documents Act (PIPEDA) - Canada’s current federal privacy legislation governing private sector organizations in course of commercial activity. The PIDTPA would establish an administrative tribunal to hear appeals of certain decisions made by the Privacy Commissioner of Canada under the CPPA and impose penalties for the contravention of certain provisions of that Act. The Tribunal would also be empowered to allow appeals and substitute its own findings, orders or decisions.

Bill C-27’s most significant novel contribution is its introduction of the Artificial Intelligence and Data Act (AIDA). The AIDA was not present in Bill C-11. It would be the first piece of legislation in Canada to regulate the development and deployment of artificial intelligence (AI) systems in the private sector.

Bill C-27 retains core elements of the CPPA and PIDPTA as introduced in Bill C-11, including:

The AIDA, which is entirely novel, includes a number of provisions that would have significant commercial impact. These include:

Legislative progress and next steps

Deliberation about Bill C-27 follows the recent appointment of a new Privacy Commissioner of Canada, Philippe Dufresne. Commissioner Dufresne has been clear to date that he wishes to see the right to privacy legislatively entrenched in Canada.

Privacy practitioners, academics, and industry stakeholders will be closely following (and in many instances participating) in debate on Bill C-27. If enacted, this bill would will mark the most significant change to Canada’s federal privacy regime since the enactment of PIPEDA in 2001.