Slovenian courts have in place a system for audio recording of court hearings. The data recorded (which in itself constitute personal data, as the recordings can be related to natural persons, such as the parties or their legal representatives, witnesses and expert witnesses) is stored on computer servers owned by the state and managed by the Ministry of Public Administration. The servers, however, are located on the premises of the Ministry of Justice, meaning that the latter’s employees have physical access to them. 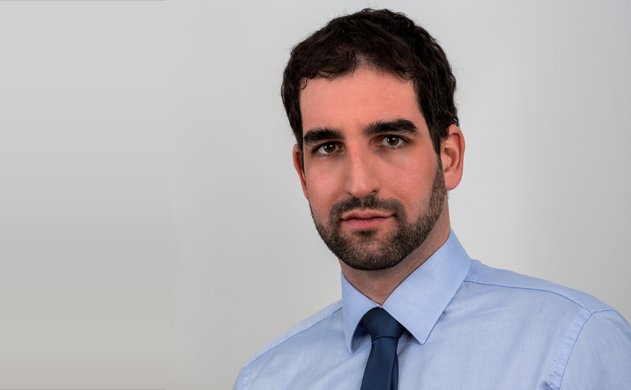 In the inspection proceedings by the Data Protection Authority (Informacijski pooblaščenec – IP), the Ministry of Justice was asked to fill out the questionnaire on information security, which they refused to do, stating that, in relation to personal data in question, they are neither the data controller nor the data processor, and that they are merely providing physical security, power supply (including UPS) and cooling for the servers. They also explained that the servers are being managed by the Ministry of Public Administration based on the “Agreement on the provision of services and the division of responsibilities” – the Agreement. They added that the Ministry of Justice has no means to adapt or alter, retrieve, use, disseminate, erase or destruct the data. (It should be noted that given the possession of the servers this may not be entirely true.)

The DPA agreed with the arguments put forward by the Ministry of Justice and suspended the inspection proceedings.

The position of the IP may come as a relief to many providers relying on the fact that they do not “interfere” with personal data and are therefore of the opinion they should not be regarded as personal data processors, having to adhere to strict GDPR requirements, e.g. hosting or colocation providers.

It is however dubious whether such position can truly be applied to and relied upon in future cases. Namely, in its own Guidelines on (contractual) processing of personal data, the IP stated that even if the personal data is encrypted, and thus made unreadable, the hosting provider is a data processor. So according to the Guidelines, even if one is not in the capacity to read or use the personal data, the mere possession thereof makes it a data processor. Moreover, the question arises whether the Ministry of Justice is not simply a sub-processor (“another processor” in terms of Article 28 GDPR) of the Ministry of Public Administration, based on the Agreement, taking care of certain aspects of servers’ functioning. And under the GDPR, “another processor” is still a processor with all its responsibilities.