The Data Protection Bill (Bill) will replace the Data Protection Act 1998 and will implement the General Data Protection Regulation (GDPR) into the law of England and Wales. The Bill is currently undergoing legislative review in the House of Lords (the upper house of the United Kingdom parliament). 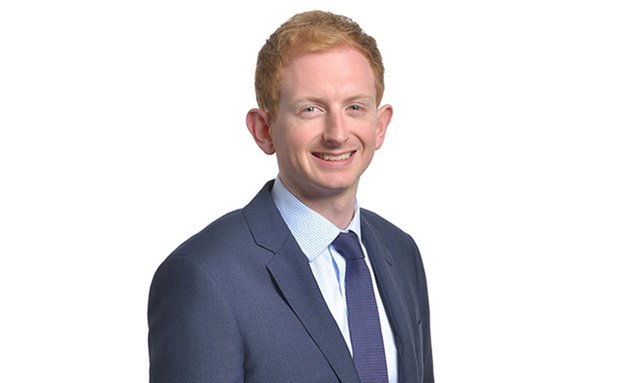 Purposes of the Bill

Transfers on the basis of a decision of adequacy

A decision of adequacy would remove the need for an organisation which transfers personal data to the United Kingdom to rely on compliance mechanisms to ensure such transfers meet the requirements of the GDPR (for example, Standard Contractual Clauses and Binding Corporate Rules). Implementing such compliance mechanisms requires organisations to invest additional time and expenditure which will inevitably reduce the ease with which personal data can currently be transferred from mainland Europe to the United Kingdom.

Maintaining a decision of adequacy

In theory, post-Brexit, it is conceivable that the United Kingdom could be without a decision of adequacy for a significant period of time and that organisations would need to implement appropriate GDPR compliant safeguards to facilitate the cross-channel flow of personal data.

Preparing for uncertain times ahead

It is impossible for organisations to foresee every scenario that may arise in connection with the cross-channel transfer of personal data but it does not mean that organisations cannot take simple practical steps.